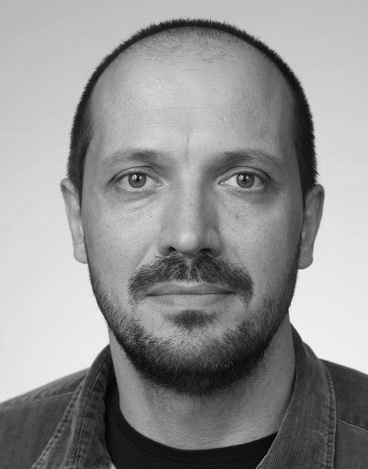 My research area is High Performance Computing (HPC), and in particular parallel and distributed computing for scientific application workloads. For example, I have done work in the following areas:

See my publications page for all details.

Most of my current research focuses on the simulation of parallel and distributed computing systems, with a large emphasis placed on HPC systems. Two key projects are: